Since the start of the Russian invasion of Ukraine and the beginning of military attacks on cities and towns using weapons such as missiles on 24 February, the United Nations has recorded 1,663 civilian casualties (as of 12 March), in which 596 people were killed, including 43 children; and 1,067 people were injured, including 57 children, mostly caused by shelling and airstrikes. The actual toll is estimated to be much higher. 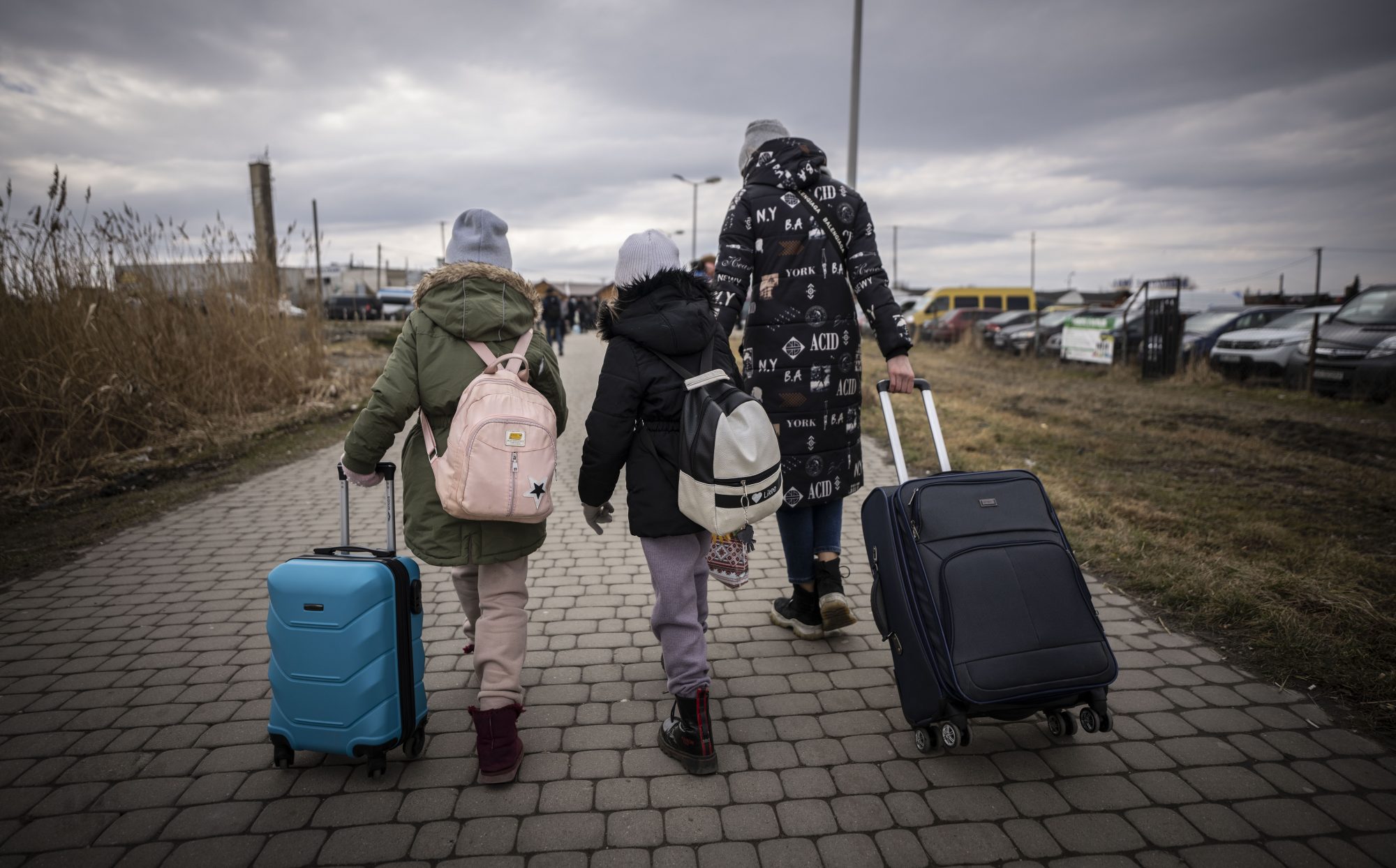 Many children have heard or witness the shelling when they flee, some even experienced their homes being destroyed, and there are children who were forced to part ways with their closest family members, leaving them in fear and distress. These situations all have long term psychological damages on children.